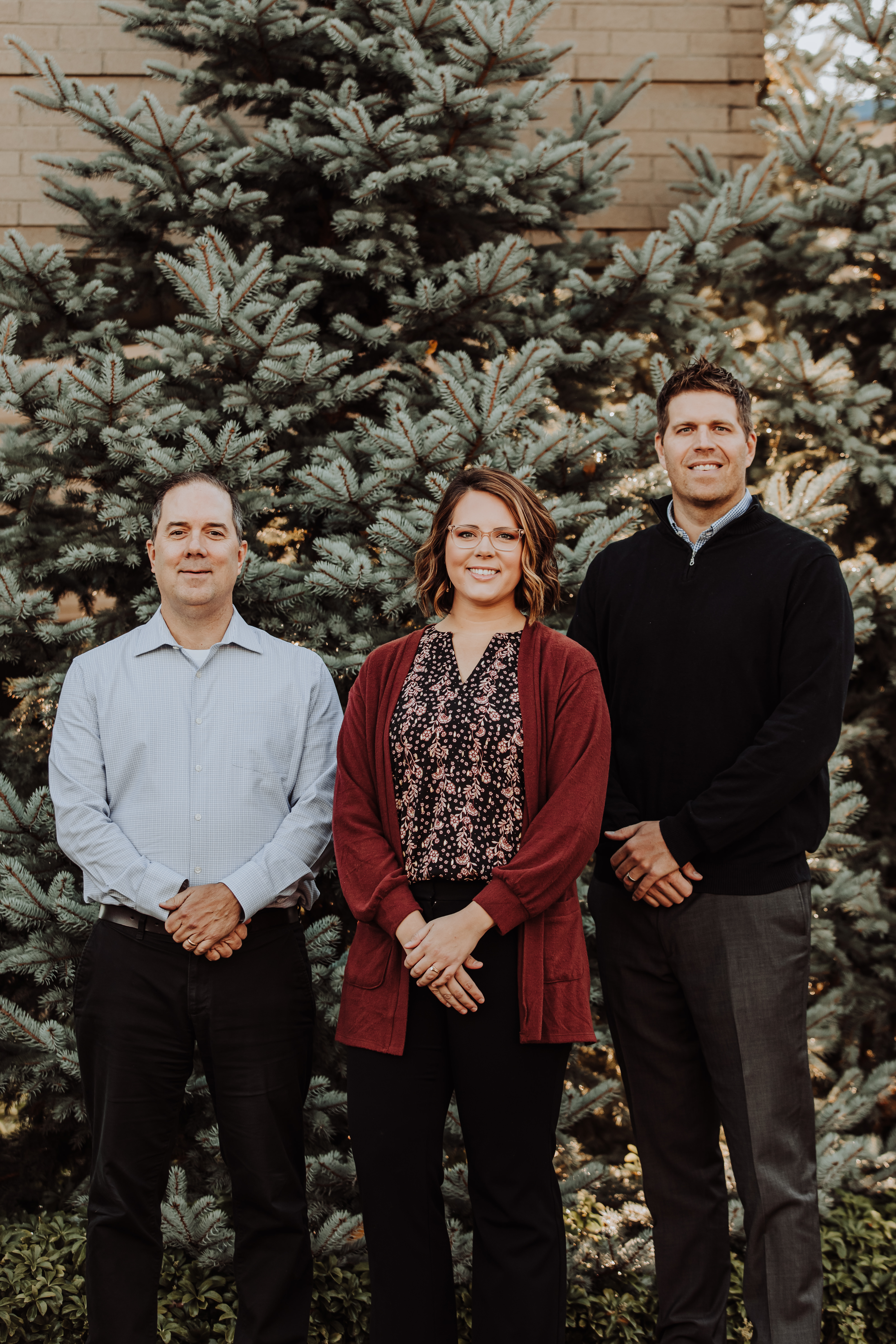 The firm began as Bolks, Knoper, Mulder. Patrick Fitch joined the team in the early 1990s and soon after the firm became Knoper, Mulder, Fitch. In 2011, Nate Weaver began at the firm and he later became a partner, changing the name to Mulder, Fitch, Weaver. In 2021, Adrianna Dekker joined as a parnter and the name has been updated to West Coast CPA Group.

The firm has always been dedicated to serving West Michigan clients. The office began on James Street, but later moved to the current building on Hoover Boulevard in 2011. Although the names and location have changed over the years, the quality of work and passion for serving clients has not changed.